Skip to content Skip to sidebar Skip to footer

Want to Work for Us?

Alzheimer’s is a form of memory loss in which afflicted persons can become easily confused about time and place. It is usually safe for them to wander around an uncluttered home or apartment or one that has a yard with a fence. The presence of a responsible party is the other requirement. According to the Alzheimer’s Association, 60 percent of the people who have this disease will wander by foot or auto. Family, caregivers, and caregiving facilities can cut down on these episodes that lead people outside the protection of their home or care facility. Here are some precautions to take.

Prep for a Runaway

Keep a recent, close-up photo of the person. Make a list of the medical conditions and drugs taken by an Alzheimer’s client. Compile another list of the places he or she could wander. These might include former workplaces, houses of worship and residences. On a third list, note the people you can contact if you need help with the wanderer. Ask neighbors, friends, and family to call you if they see the person alone.

Discomfort is one reason for wandering. Ensure that the person is not hungry, does not have to go to the bathroom, is not in pain, or does not have another medical condition that needs attention.

Understand the Role of Delusions

Alzheimer’s clients who dwell on past obligations or duties are likely to wander. Thinking of having to feed a cat owned 20 years ago is one such situation. If a person says: “It’s time for me to go home,” do not reply: “This is your home.” Engage them in a conversation instead. Encourage them to talk about the house they lived in 30 years ago.

Afflicted persons who are frightened can wander. Noise, strangers, or others they think are trying to harm them could cause them to flee. An agitated state brought on by not being able to find a place, thing, or someone they know can provoke wandering. So too can boredom, restlessness, or lack of exercise. Regular exercise for people who were previously active could help to tame their wanderlust.

One solution to wandering is not to put persons with Alzheimer’s around large crowds. Skip places such as malls and large food markets. When taking them to a public place, try to choose one with a unisex bathroom. Sometimes driving the person with memory loss around in a car helps to bring calm. Be sure to keep the car keys out of sight at home. Since some drugs are a stimulus for wandering, ask the client’s physician if any of them could be contributing to this behavior.

For a person with Alzheimer’s who is known to want to leave in the early afternoon, for example, engage them in diversions. These could include sweeping the floor or folding clothes. Discourage too much napping in the afternoon to encourage a good sleep at night when it could be more comfortable to slip away. Try not to let the person drink liquids for less than two hours before going to bed.

Take These Precautions Around the Home

On exterior doors, put deadbolts or sliding locks above or below sight level. Placing a red “Stop” sign on doors leading to the exterior is an alternative solution. Put a sign on the bathroom door that says “bathroom,” and also keep the light on at night. Use nightlights throughout the residence.

Put bells or wireless sensors on windows and exterior doors. A MedicAlert + Alzheimer’s Association Safe Return wearable, which fits around the wrist, gives first responders help 24 hours a day in locating a missing person. This Alzheimer’s bracelet can include any word, but “memory loss” is a common inscription. Project Lifesaver is another service that assists first responders.

Be Proactive When Dealing With Care Facilities

Independent-living, assisted-living, skilled-nursing facilities, and ones with a dementia unit have trained staff to evaluate residents. Loved ones of the person with Alzheimer’s, however, must do more than see that the bills get paid. They must be aware of whether the client’s cognitive abilities are stable or deteriorating. While a person with early signs of dementia could be placed in an independent-living facility, one in the late stages is usually better served in an Alzheimer’s unit. That’s because they need close monitoring.

Persons in an independent-living apartment now could need placement in a wing with more supervision later. Cost is a consideration because, with the escalation of surveillance, expenses often increase. Whereas some independent-living facilities issue residents a key card, using it could prove too complicated for a person with marked cognitive impairment. Before sending someone with Alzheimer’s to live in a care facility, investigate. Ask how the residence keeps up with its occupants. Are there security cameras or 24-hour patrols? What are other measures used?

If someone goes missing, do an independent search for no more than 15 minutes before making a call to 911. People with Alzheimer’s tend to walk in a straight line and go in the direction of their dominant hand. Look behind doors and in closets. Sometimes they get in someone else’s bed. Wandering by persons with Alzheimer’s puts them in peril and is worrisome to their families. Becoming educated on ways to stem this tide helps. Sources of help are available on the local and national levels through associations, social service agencies, online resources, and in books.

If your loved one needs Dementia Care in Markham, our healthcare professionals can help. 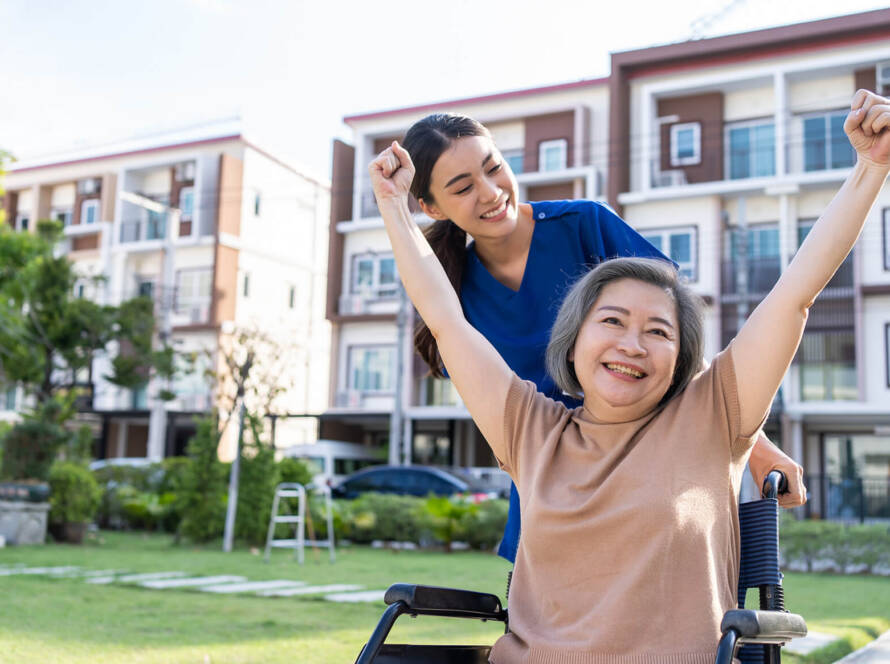 5 Reasons Why Caregivers Love Their Jobs 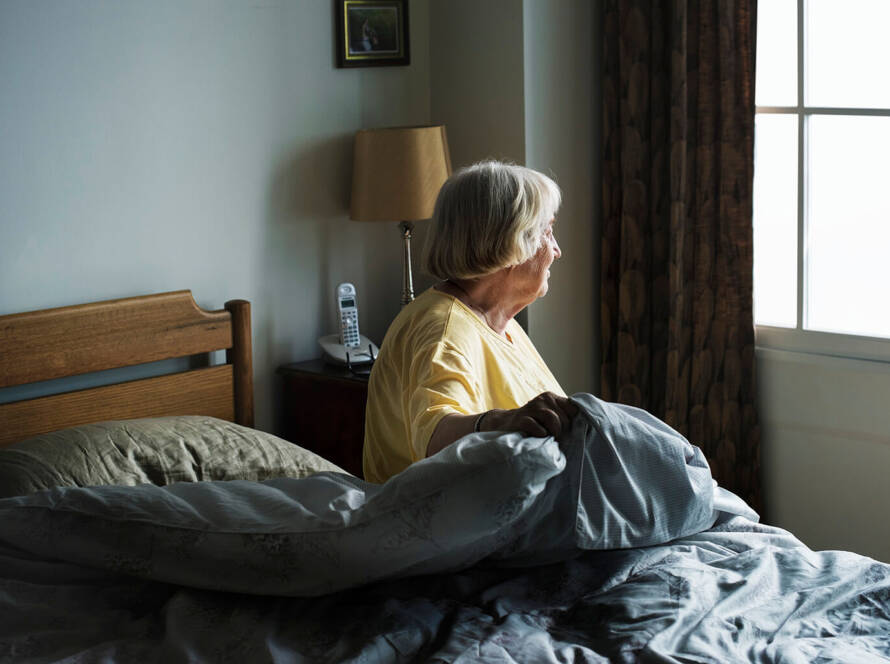 5 Ways You Can Help A Lonely Person 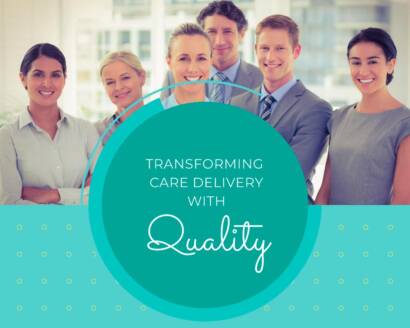 10 Ways Seniors Can Protect Themselves from Fall Injuries